These three portraits are from a series I’m developing entitled “Rites Of Passage”. My idea for this work is influenced by Benjamin Lee Whorf, an American linguist known for his view that language not only expresses thought, it "...actually determines the way in which its speakers perceive the world." My effort is to build on Whorf’s concept by first acknowledging events that impact individuals, then examining whether such events are internalized and, if so, finally inquiring if the language of that internalization led to a previously unknown world view. In one example, 9/11 sets in motion a startling series of events leading to an unforeseen revelation. 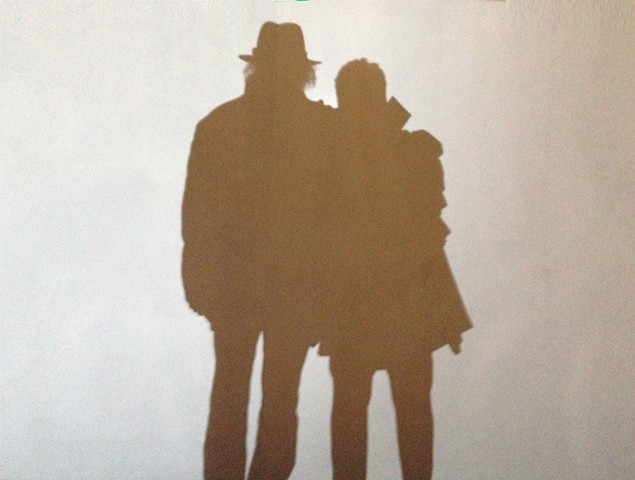