These images, from a project titled "We The People..." are intended to suggest that the means and methods of acquiring power by U.S. government kleptocrats are actually seeding their achilles heel. That vulnerability I define as the constant bleeding of doubt, anxiety, fear and anger from both the elected and the electorate.

My position is that the Trump Administration is feckless, and its political prestidigitation is swimming in ever shallower water and poised to run aground. Republican actions which, for example, attempt to marginalize women and minorities also present that segment of the population with an unparalleled opportunity as change agents to voice resistance redefining the definition of, and rearranging the structure of, power in government affairs. 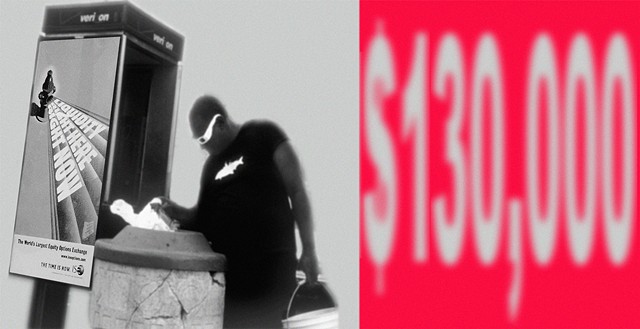 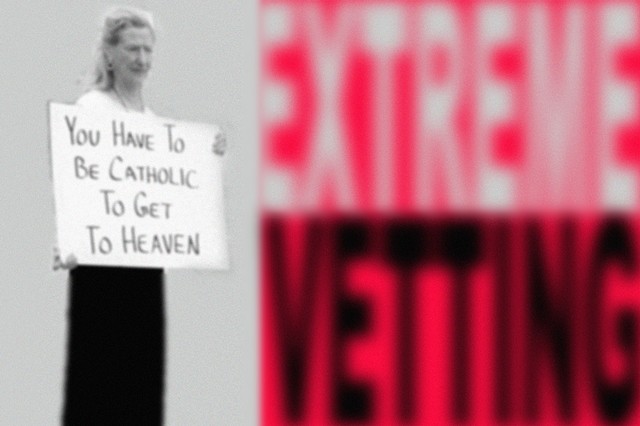 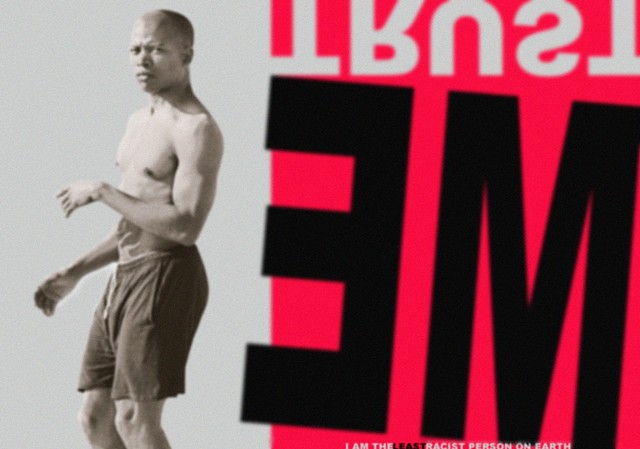 I Am Not A Racist 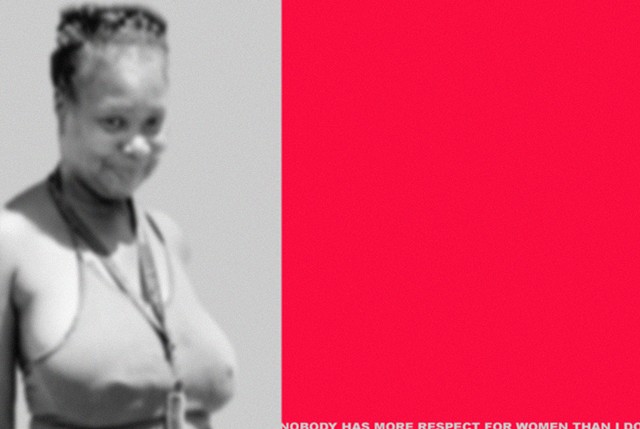 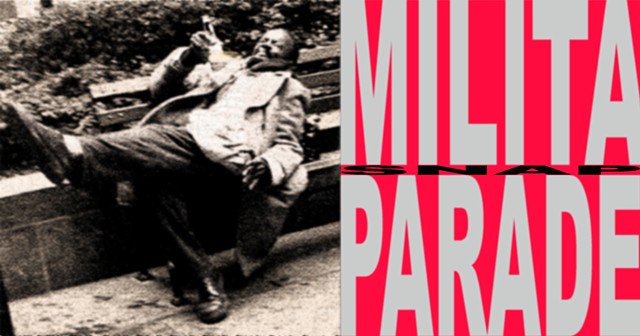 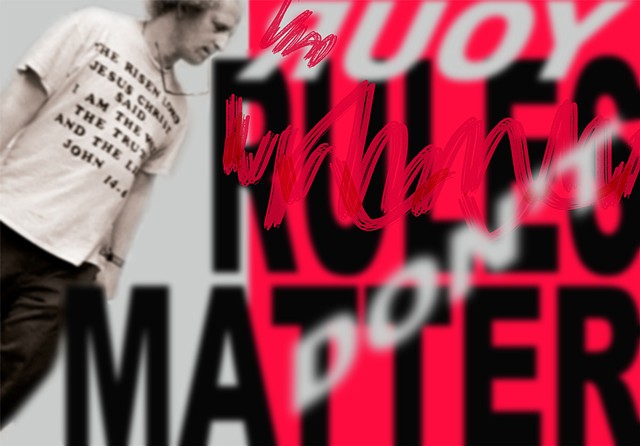 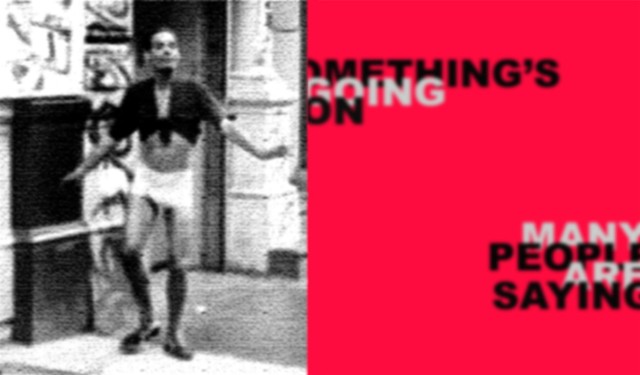 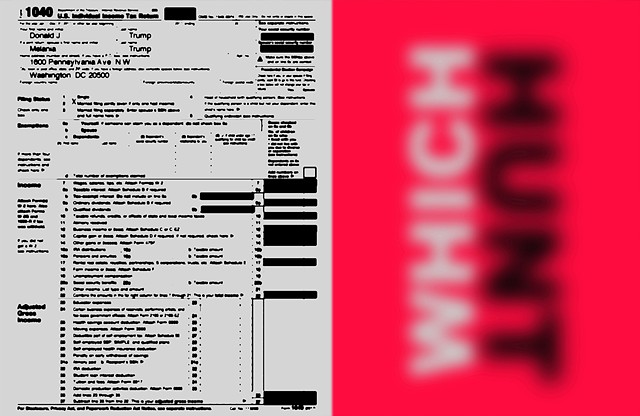 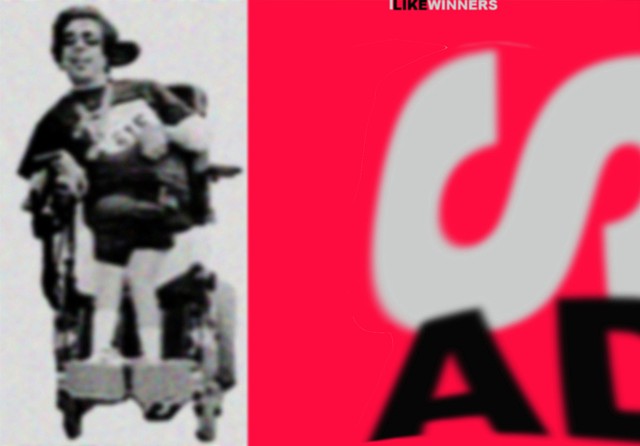 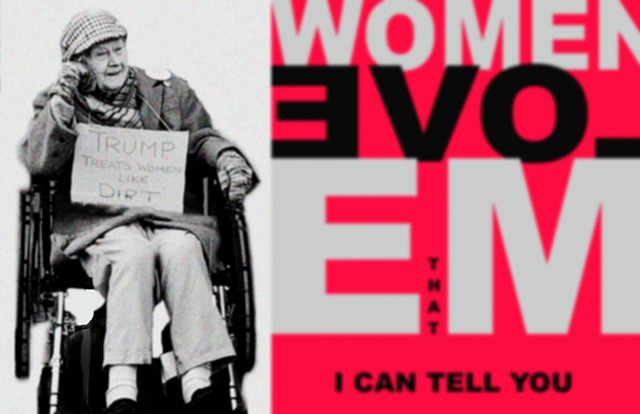 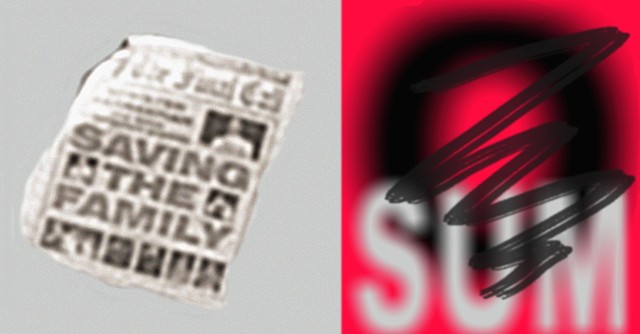 The Beauty Of Me